The premier destination for your comprehensive COVID-19 support needs in Illinois. 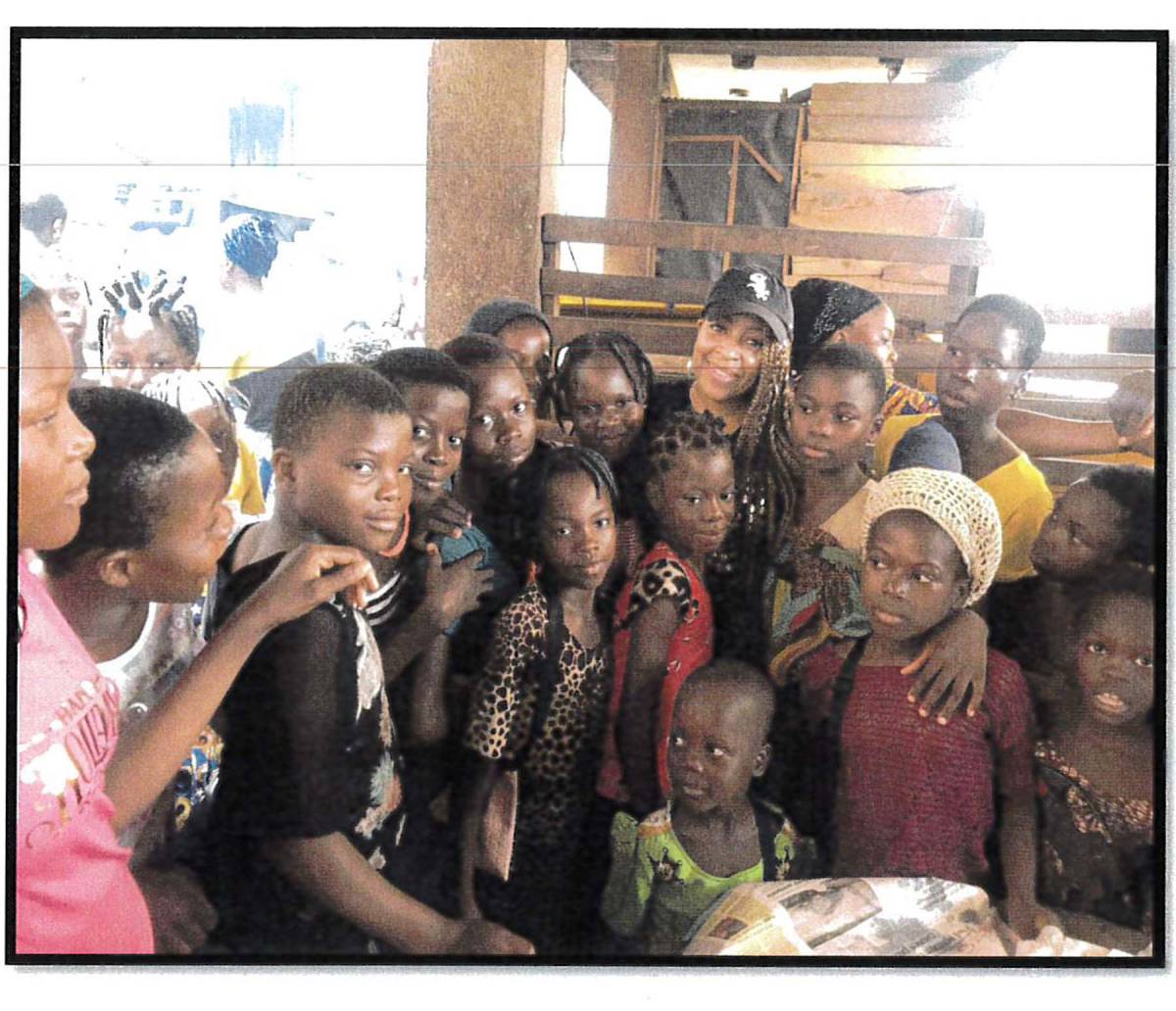 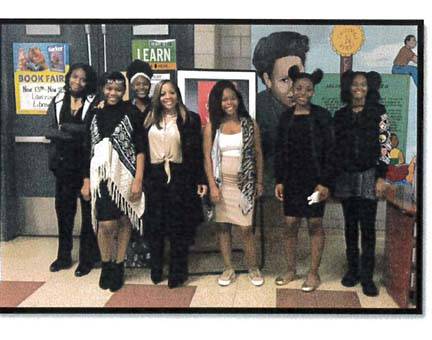 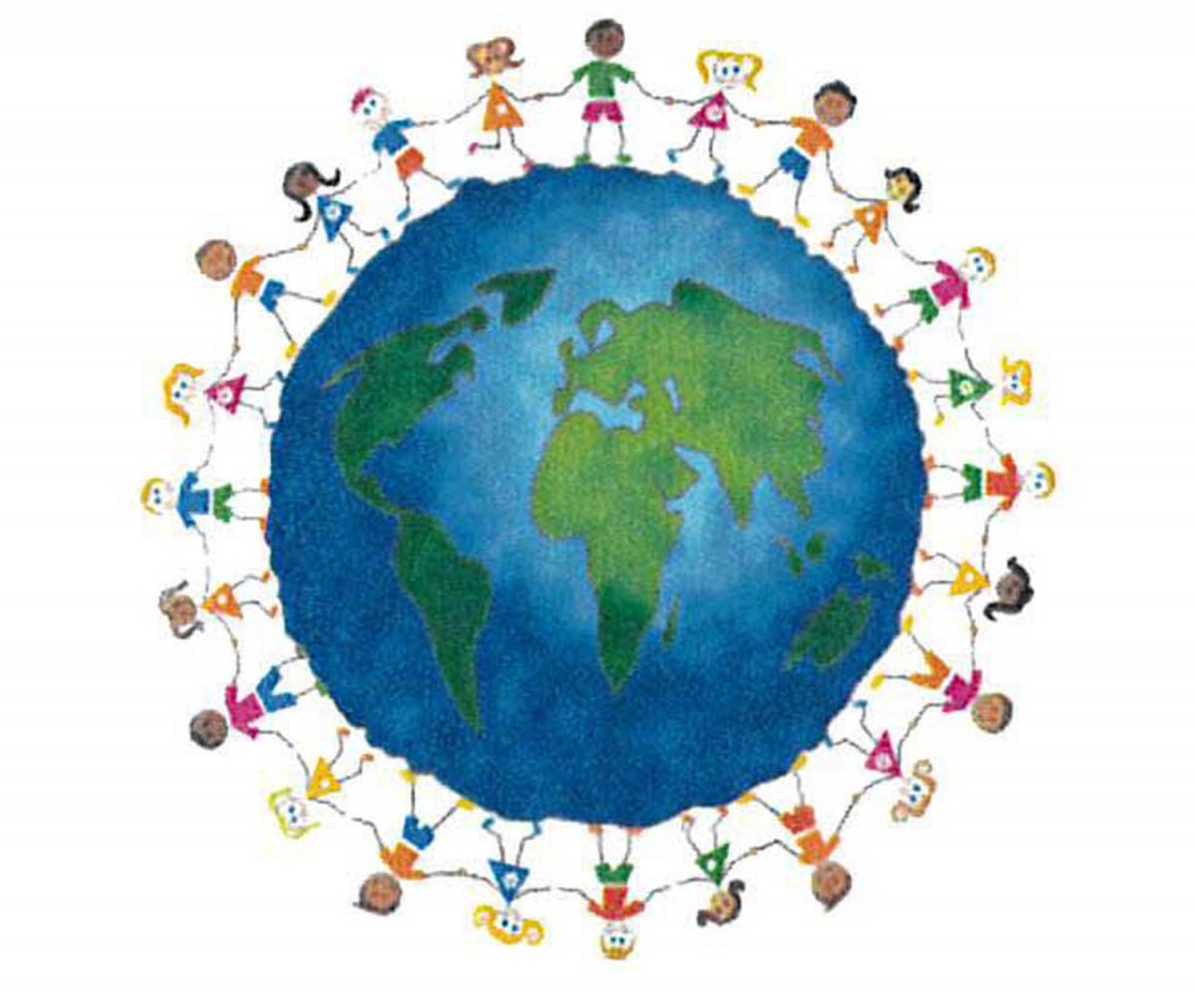 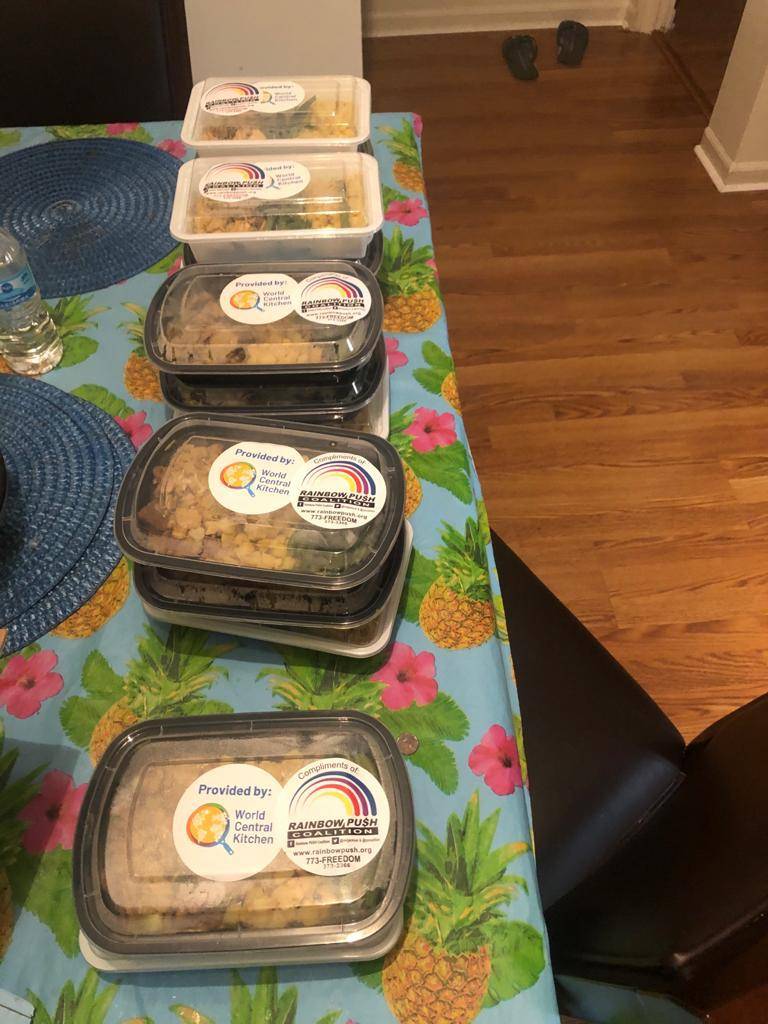 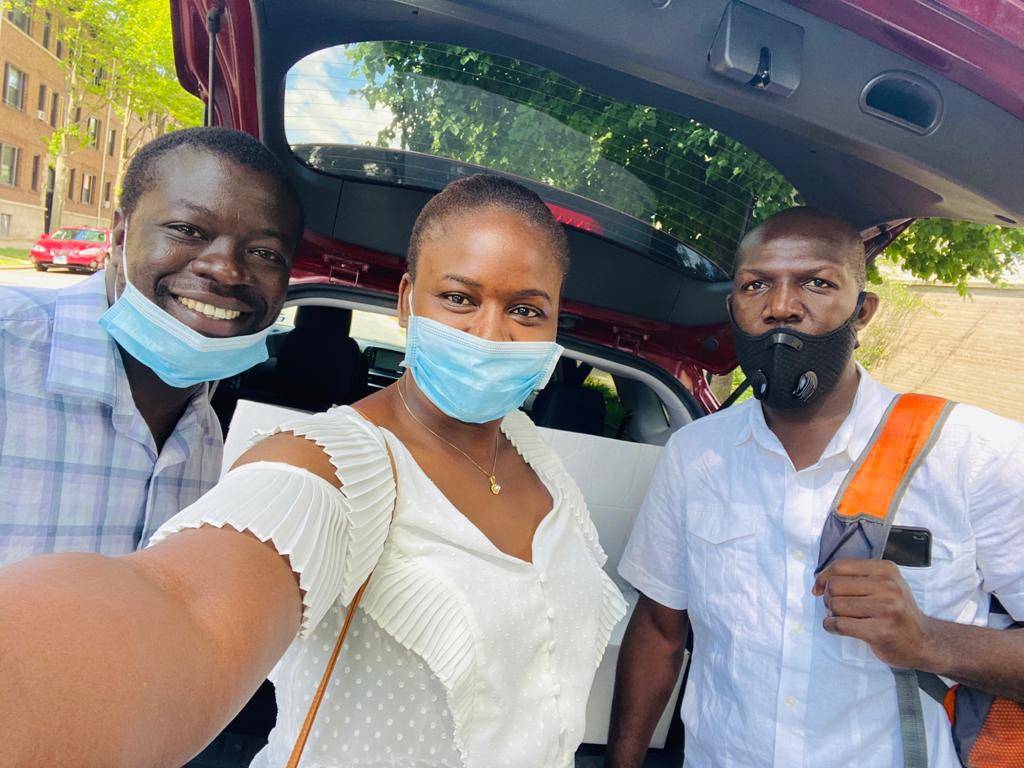 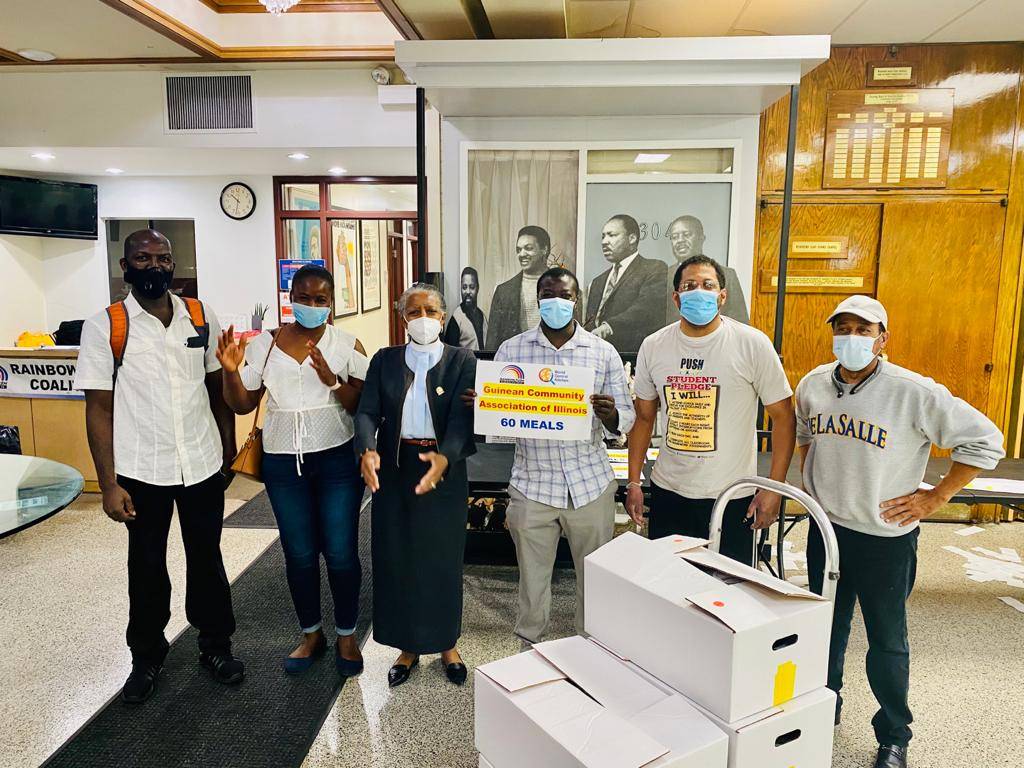 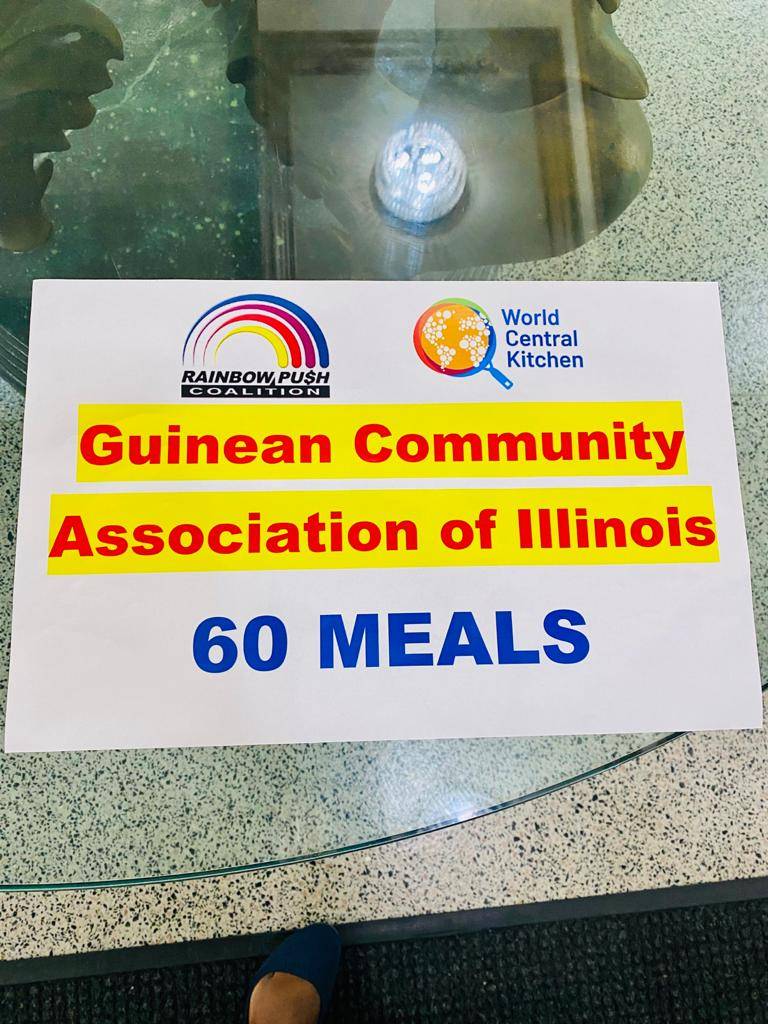 African Diaspora Sixth Region Illinois condemns the “murder” of an unarmed black man by US White Police Officer and calls for three more arrests of Police murderers to be made.
Chicago, May 30, 2020: African Diaspora Sixth Region Illinois – All African Descents living in Illinois present our sincere heartfelt condolences to the family and friends of R.I.P George Floyd. We are shocked and troubled by the widespread acts of racist attacks and killings committed against all Black people. A white police officer surrounded by his colleagues took the life of George Floyd, an unarmed black man in 9 minutes of “I CAN’T BREATHE.” Communities, not just Black, are outraged, fatigued, perplexed, exasperated, and yes, TIRED of being “sick and tired” over police officers (whites specifically) murdering Black people in broad daylight with impunity. All communities call justice for George Floyd and demand three more arrests to be made. Minneapolis and now other cities across America are “ON FIRE.” The atrocity of George Floyd’s death “on screen” in living (deadly) color is “reality TV” gone “WILD, WILD EVERYWHERE”! Rev. Dr. Jho Roni, Global Media Influencer, Pres. Ministry ONE and Communications Chair, African Diaspora Sixth Region Association of Illinois laments: “Let those who have ears, hear, and those who have eyes, see. What shall we say to “these things,” i.e., tragic deaths of George Floyd, Ahmaud Arbery, and Sandra Bland. They have something Emmit Till, Medgar Evers, and Dr. Martin L. King, Jr. did not have…”SOCIAL MEDIA and the cell phone camera”. Now all can see/hear “Injustice anywhere is a threat to justice everywhere” from an “eye witness” point of view. “Today, I call justice for George Floyd, his savage killing by the white police officers in Minneapolis demonstrates that the historical racial injustice and white supremacist behaviors are still real and prevailing in America. How many blacks more must be killed for America to wake up and stop racial injustice and racism that lead to incarceration and murder of innocent blacks? Yesterday, it was Ahmaud Arbery, Tamir Rice, Kevin Matthews, Keith Childress, Amadou Diallo, Trayvon Martin, Michael Brown, Laquan McDonald, and today is George Floyd.

africandiasporasixregion@gmail.com | www.supportcoalitionnetwork.org
Who is next? Are we going to wait for other victims? The response is NO. Police Officers must protect us and not MURDER us. African Diaspora calls for America’s NEW ORDER, more policies and constitution that protect and empower us,” said Olivier Kamanzi, Chairman, African Diaspora Sixth Region Illinois Association (ADSRA). WE, AFRICANS, WOKE BUT NOT BROKE!

About African Diaspora Sixth Region of Illinois Association (ADSRA) ADSRA is comprised of African, Caribbean, North, Central and South America to UNITE and in partnership with African Union in the continent to promote African culture, advance economic, intellectual, social programs and projects to benefit Diaspora Africans and African in the continent as we seek to build the AFRICA WE WANT.